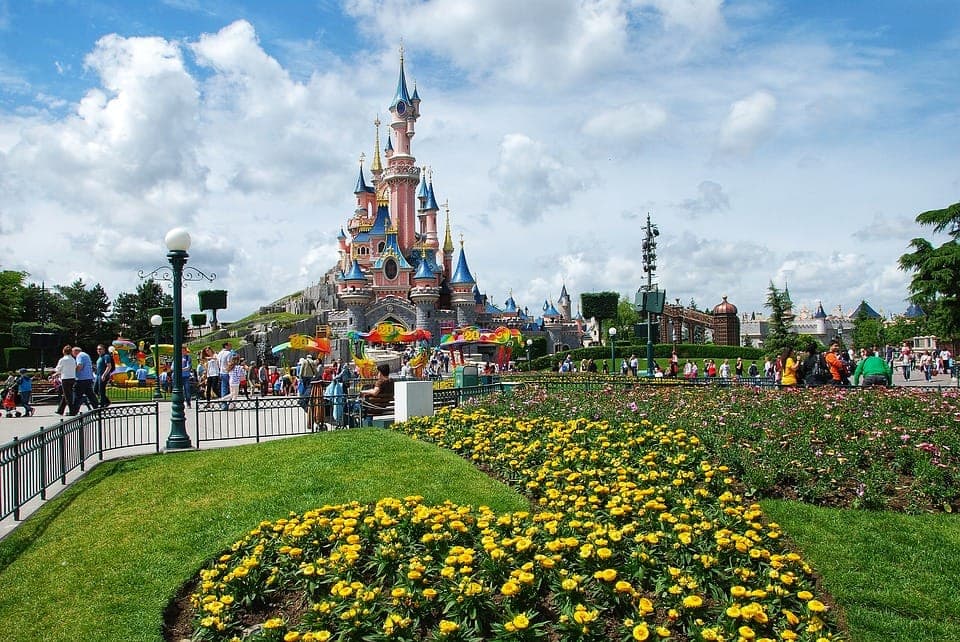 Will a third park be coming to Marne-la-Vallée, and joining Disneyland Park and Walt Disney Studios Park? The resort has until 2036 to decide!

For now, 3 new extensions coming to one park

Over the last few months there has been much discussion about the extension coming to Disneyland Paris – some people even believe, wrongly, that this means a third park is on its way. The  3 new themed areas will open by 2025, focusing on Marvel, Frozen, and Star Wars, and will be part of Walt Disney Studios. This park was the second to open at the resort in 2002, ten years after Disneyland Park.

An amendment to the 1987 agreement

Since February 2020, the media and fans alike have been talking about a third park – but for good reason. An amendment to the 1987 agreement provides for an additional ten years for the possibility of a third park in Marne-la-Vallée. This agreement is of the utmost importance, as it was signed by the French national and local governments, the RATP transportation authority, developers EpaFrance, and Euro Disney.

On February 7, 2020, the regional council of Seine-et-Marne adopted an amendment to the agreement – the first of its kind since September 1st 2010. The amendment stipulates that the construction of a third park will remain possible until 2036 instead of 2026. This new deadline could be once again extended in 2036, if certain conditions have been met.

While we wait to see if a third chapter will be written in the Disneyland Paris story, come and enjoy a stay in our hotel  all year long. Book your room, and enjoy all your favorite attractions at the parks, which are just 10 minutes away, by taking our free shuttle service! 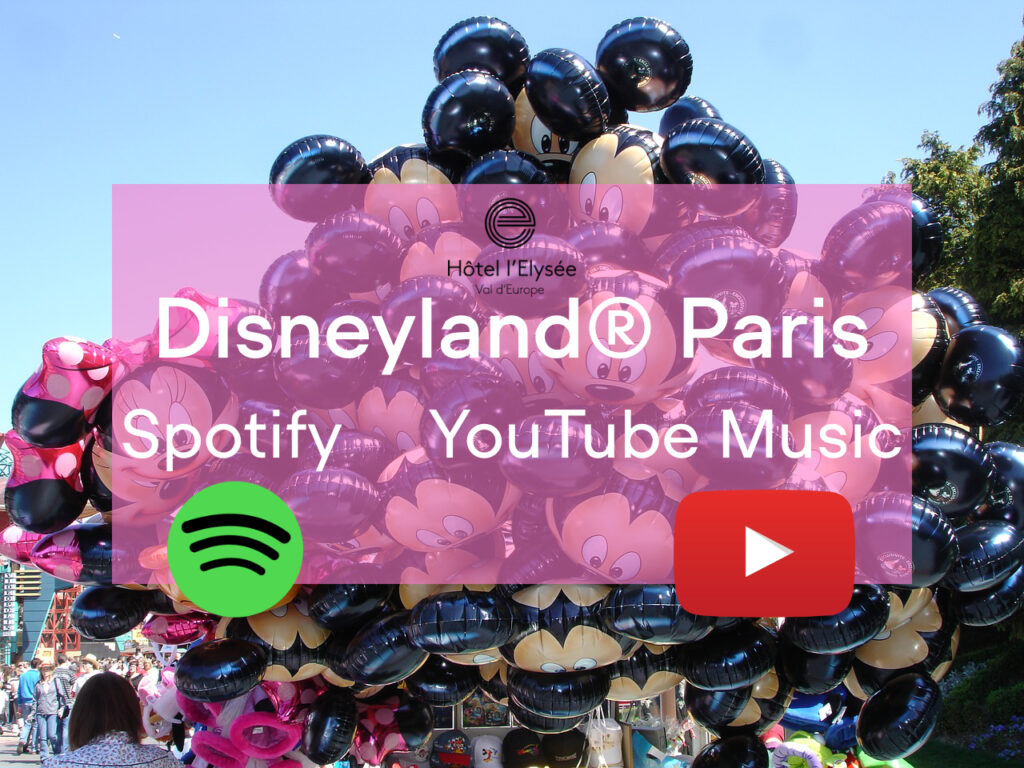 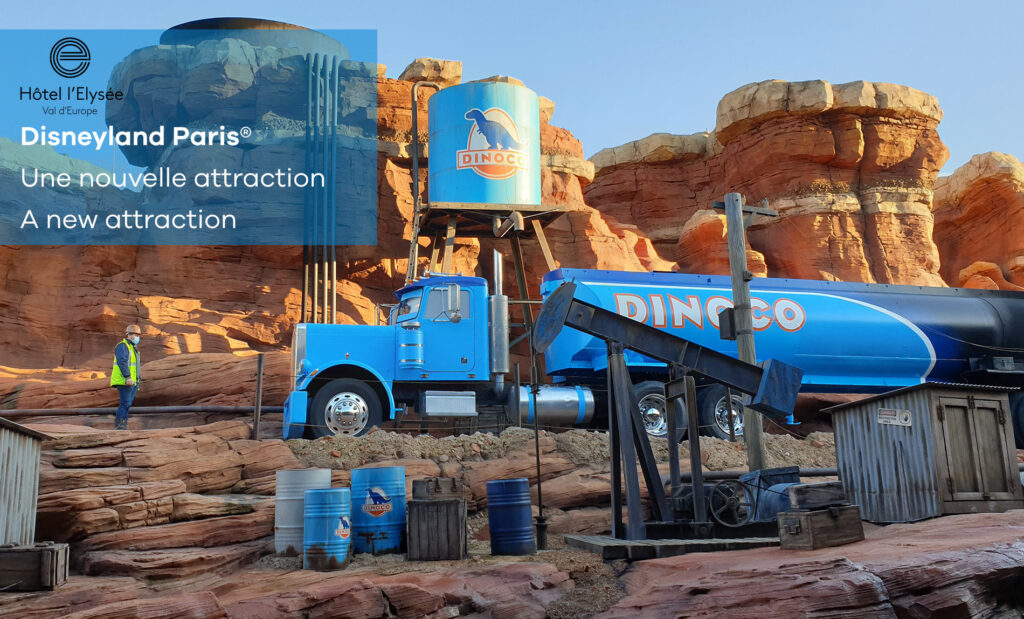 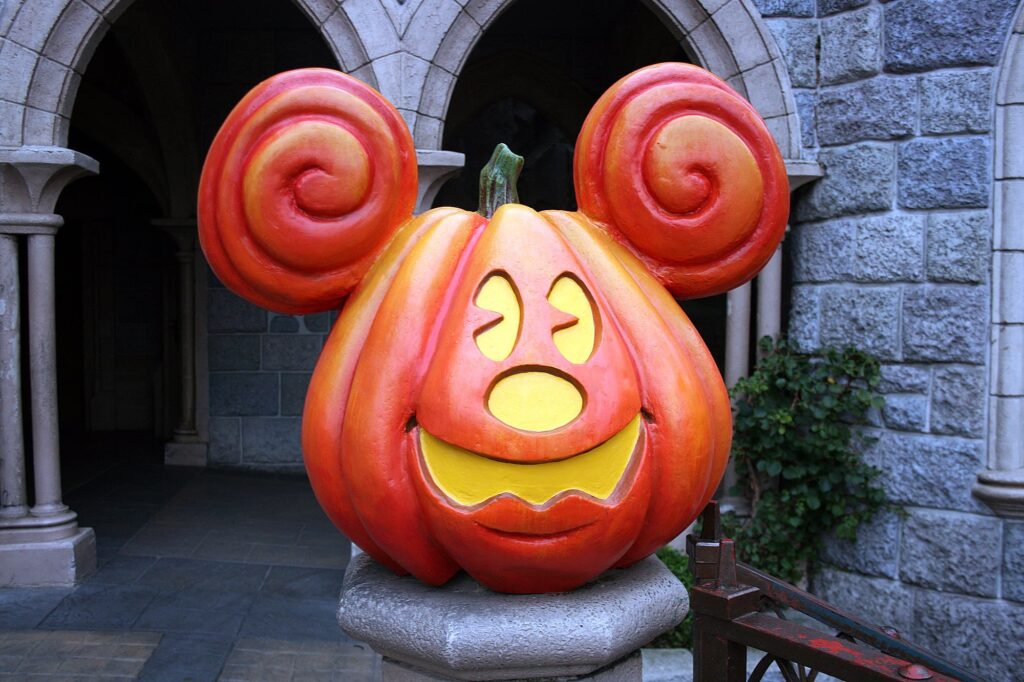